Close to home where it matters most. 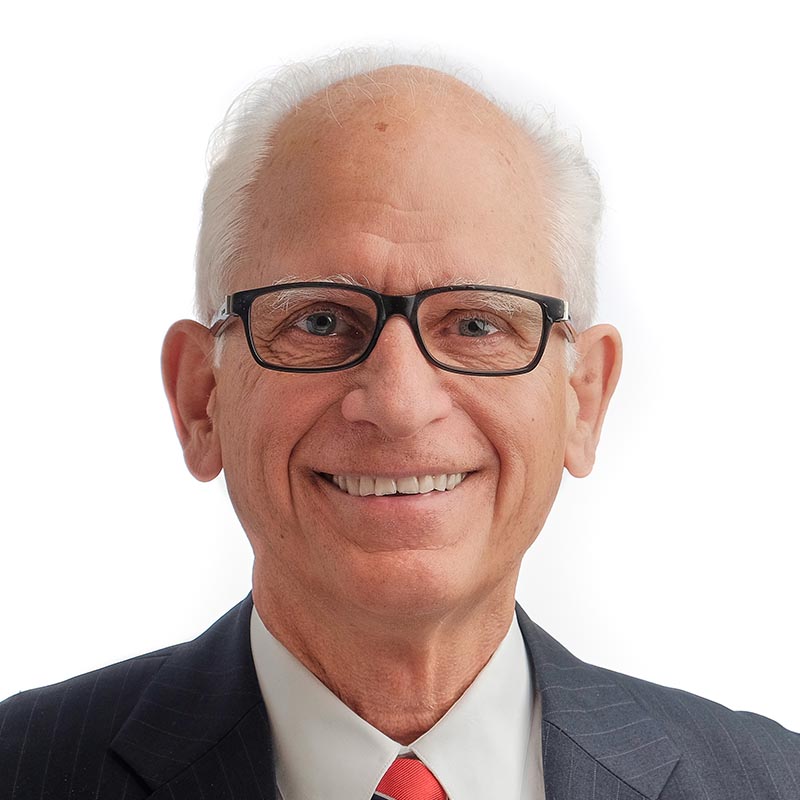 John began his insurance career in Toronto in 1968 working as a general insurance personal lines underwriter, first with Canadian Surety and then as a casualty underwriter with Commercial Union.  In the late 1970’s he worked in England as a marketing representative with the Wesleyan General Insurance Company.  In 1990, with the assistance of the Ecclesiastical Insurance Company, John incorporated a brokerage under his name in Cornwall, Ontario.  Later in 1999, the Cornwall office branched out to Vankleek Hill, operating as Assurance Champlain Insurance.

After 30 years in business, John is happy to have an excellent team that pride themselves on providing personal customer service for our clients.

Get an Online Quote Now